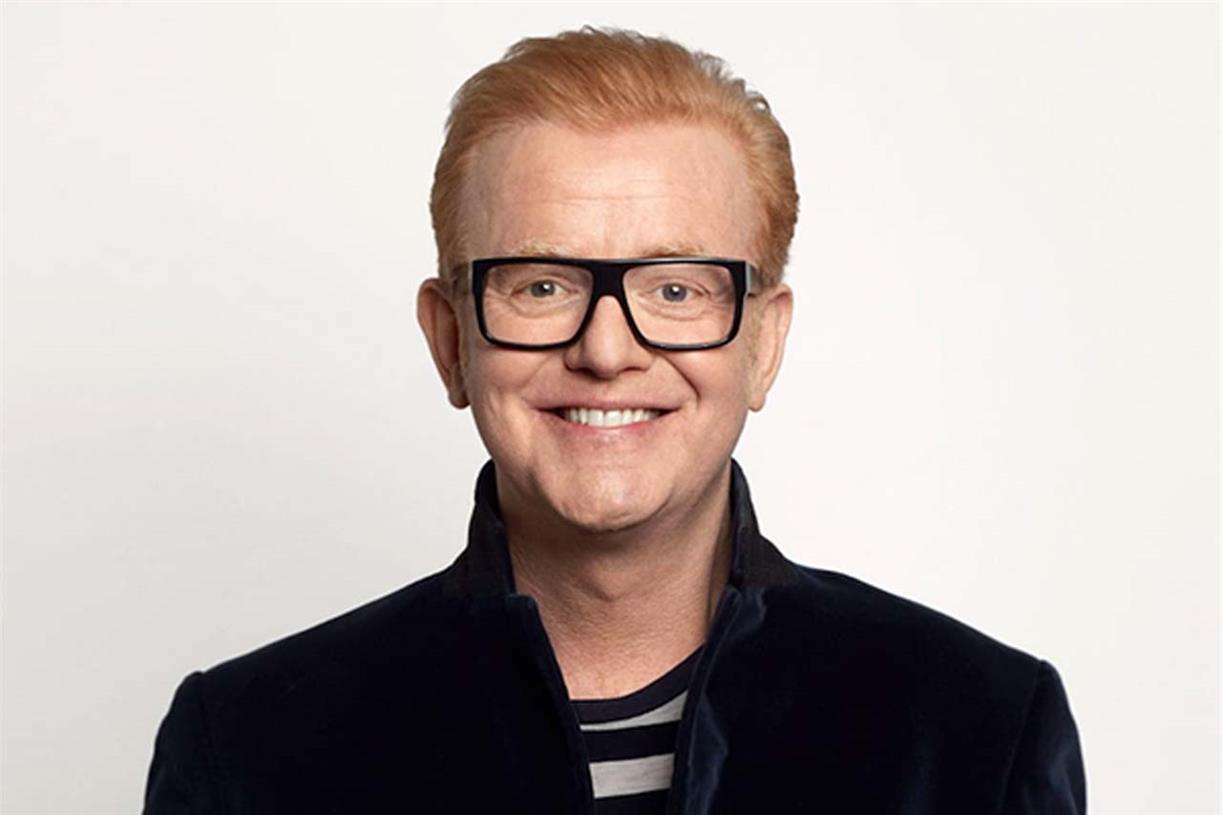 With around nine million listeners, Evans’ breakfast show on Radio 2 has the largest audience of all radio shows in Europe.

Evans (photo, above) hosted the breakfast show on the original Virgin Radio from 1997-2001. This station was renamed Absolute Radio in 2008, after it was sold to new owners. In March 2016, Virgin Radio was relaunched by Wireless Group, which was acquired later in the year by News UK.

Evans will perform the show from a new studio in the News Building in London Bridge, Moore added.

Chris Evans will present the Virgin Breakfast at the New Studios in the News Building.

Evans announced his departure on his show this morning, but said he would stay until after Christmas.

He said: “In many ways Virgin Radio is my spiritual home. I only see exciting and revolutionary opportunities ahead. In a medium that changes so rapidly on a daily basis, the potential for growth is unparalleled.”

Scott Taunton, Managing Director of Wireless, said the hiring was a “transformative moment” for Virgin Radio.

“Chris is the biggest name in radio and is synonymous with the brand,” he said. “He has the most exciting breakfast in the industry and has an energy that captivates audiences.

“This is the next step in our radio revolution, providing us with a world-class presenter and nationally recognized breakfast show that will drive the station’s audience growth, through DAB.” , our application and all forms of connected listening. “