The last time I saw Mia Page Chambray play was at a Father’s Day competition at Leopards Club International Bermuda. On this occasion, the event was held to send a band to the 25th Havana International Jazz Festival in Cuba in 2008. Flanked by veteran musicians Bob Lansing, Clevie Astwood and Jeffrey Marshall, you could hear its enormous solo potential. The band lost to The Unit and Mia went on to expand her skillset to the Chewstick Foundation, the 2012 John Lennon Tribute, the 2013 Bermuda Music Festival and finally with a 2016 tour of North Carolina, Arizona, Los Angeles and Austin. , to recite nobody else but them. a few rooms.

In the UK, his group won two Best Group awards. Currently playing with her husband, James Gregory, at the Lido Complex, Elbow Beach Hotel in Paget, during the season we were treated to an hour of great music with songs for a lunchtime crowd. Somehow Graham Mawer, Cultural Liaison and Development Officer for the Department of Community and Cultural Affairs, had the opportunity to select perfect summer days for the many “Creatives Live!” musical performances held in the city of Hamilton.

Mohawk Radio Unplugged consists of Mia and her husband James Gregory, an accomplished and very confident guitarist, who is able to play acoustic, rock music, like: Guns ‘n’ Roses or Fleetwood Mac in their extensive repertoire. Mia, with her winning smile, friendly appeal and audience contact, is the honey of the bunch. James left all of that to her as he demonstrated his expertise in each song. But there was a surprise. With songs like Don’t Go Chasing Waterfalls by TLC, Son of a Preacher Man by Dusty Springfield, Sitting On The Dock of the Bay by Otis Redding, Simply The Best by Tina Turner and Don’t Worry About A Thing by Bob Marly. , to name a few, with their beautiful voice and musical accompaniment, the duo held the crowd in the palm of their hands. 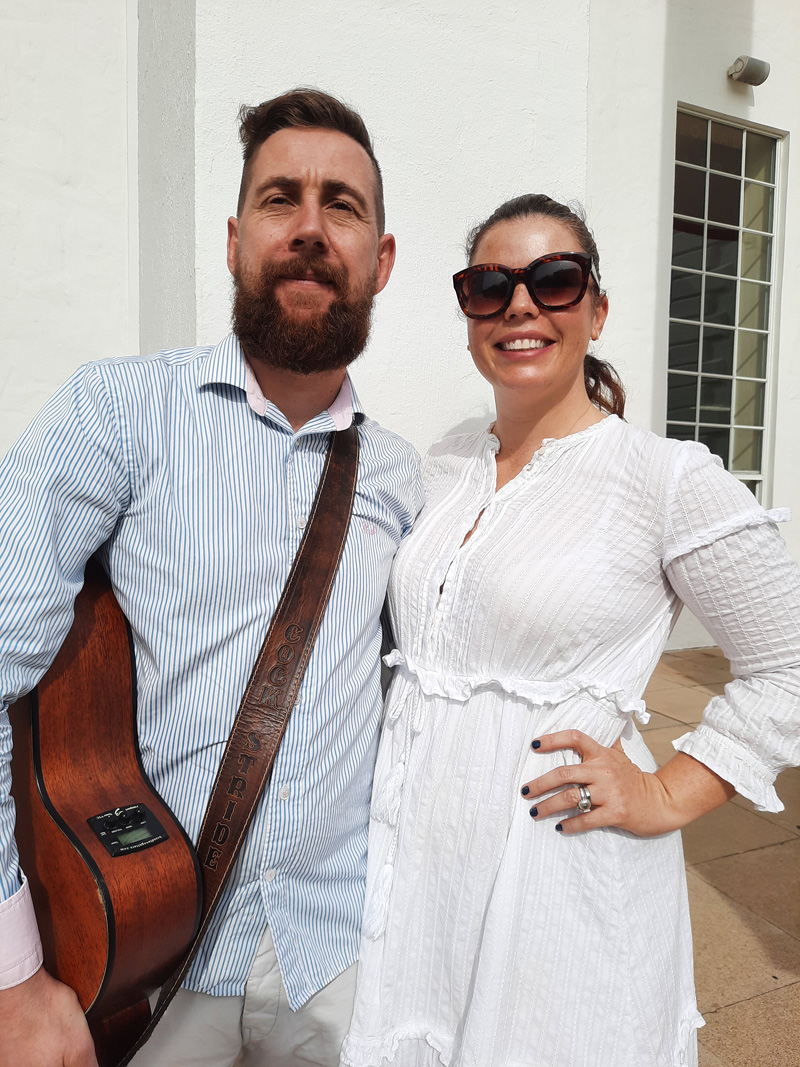 And just when you thought they had reached an insurmountable peak in their performance, along came their 3-year-old son, Gunnar, with his grandmother. [his agent] and he jumped into mum’s arms, clearly introduced himself and then sang backing vocals to the delight of the crowd.

With a seamless presentation including many highlights, this delicious afternoon ended without a hitch. Shelly Thunder provided the sound system. Congratulations, Ministry of Culture, for giving Bermudian musicians the opportunity to perform! I’m sure we’ll hear more from Mia and James – and hopefully Gunnar – in the future. 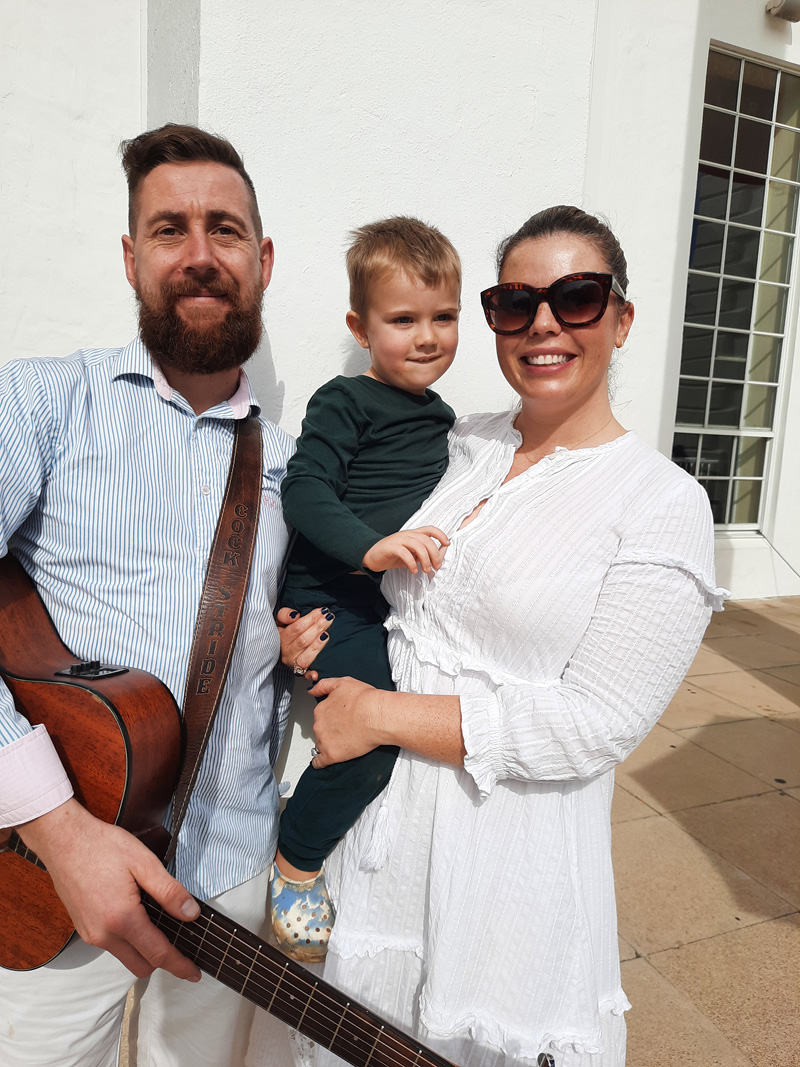 – Dale Butler is a local music teacher. He is the author of several books, documentaries and “Legacy Insights” on local artists, teachers and renowned personalities. He will soon open a “Maison de la culture” and can be contacted at 595-9841 or [email protected]